Watch The Visual Effects Video That Caught The Attention Of Hollywood! 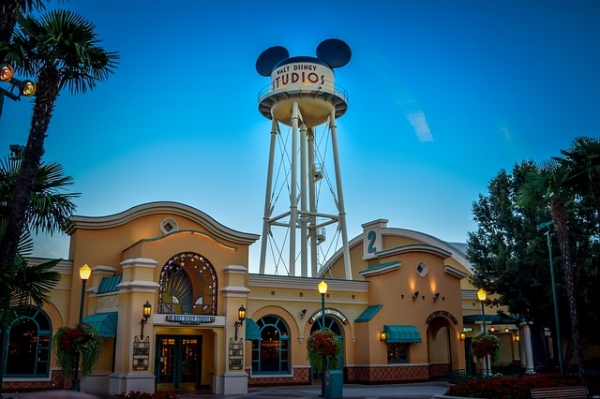 College student Julian Bass, who is a theater major at Georgia State University, posted this visual effects video to Tik Tok, then reposted to Twitter. It has since gone viral with over 20 million views, 570 thousand retweets, and over a million likes. It's caught the attention of many celebrities, movie studios, as well as The Walt Disney Company exectutive chairman Robert Iger, which was his goal with the video!

if y’all can retweet this enough times that Disney calls, that’d be greatly appreciated pic.twitter.com/GrKlIRxg3J