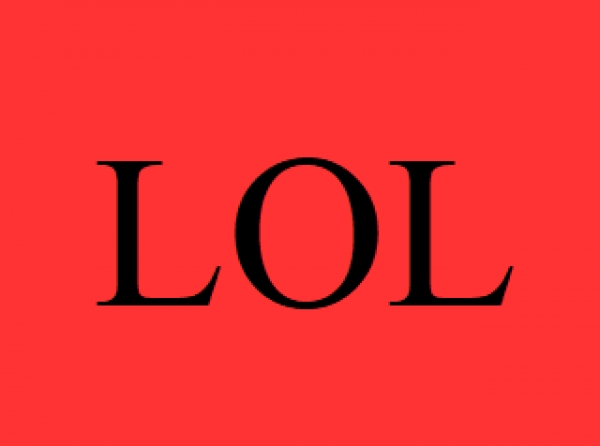 So Tom Brady was at the Super Bowl Boat Parade walking around like Bernie from 'Weekend at Bernies'.   Tom Brady showed up at the Kentucky Derby in grand fashion, over the weekend.  He walked around looking like another movie character.

Tom Brady is dressed like he’s going to kill Roger Rabbit and the rest of Toontown. pic.twitter.com/du0kQQm94i

Tom Brady at the Derby is rocking the Judge Doom vibe from who framed roger rabbit... pic.twitter.com/XWBV89ADlM

There were a lot more.  But you get the point.  I imagine his rebuttal to all the shade being thrown his way would be all his rings make him look like the G.O.A.T...  or I imagine that is what he would say.