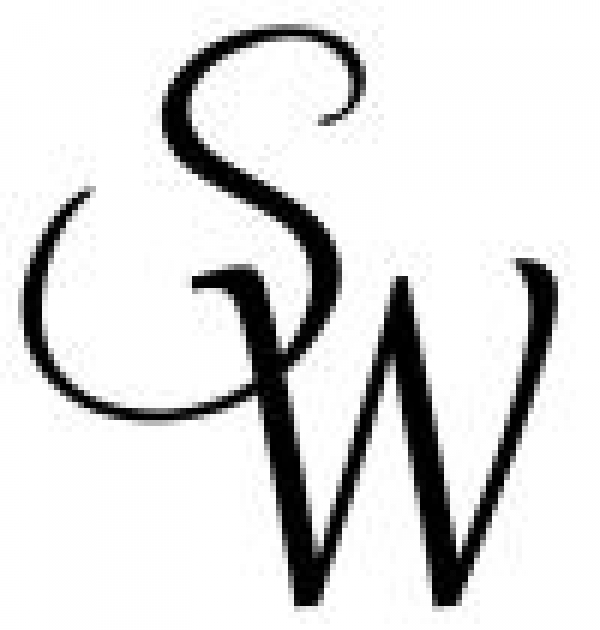 The new baseball season is here, and right up front I love the Tribe and baseball. There's already whining about this season a few games in. I get some of it, some I don't.

We can't hit so far and that stinks. There's nothing wrong with complaining about millionaires that can't hit at the professional level. It's our right as fans.  But whining about the owners is a total waste of time and energy. It's howling at the moon.  Yes, they have their problems about that there is no doubt.  But they've hired and maintained the best manager in MLB, Terry Francona, to run the Tribe and he has done the job. From 2013-2019 NO team in the American League has more wins than the Tribe. They've been to the playoffs a ton of times and the World Series in 2016. They've had three Cy Young Winners in that same window, and 5 since 2007. ANY small market team would love that.

What else can they do?  Only one team wins the World Series each year, and it's a very hard thing to do. How hard is it? The spend hog Yankees have not won it since 2009, and the way over the top spend hogs, the Dodgers won it last year after a 32 year drought and billions upon billions of dollars. And our very hard reality is, the owners here didn't give up a 3 games to 1 lead in our World Series in 2016, and they didn't give up a 2 games to none lead on the Yankees the next playoff season.  Harder truth too? They were right there to win BOTH titles those two seasons, and should have -  and didn't.

Lots of whining about not paying Frankie Lindor this year. I wouldn't have given him 341 million and tied myself up for 10 years either.  Interesting to think of it this way, if you have house worth $100,000, would you spend $30,000 on a couch and pay for it for a decade? No? Even if it's a good couch you really liked and was really comfy?  That is the exact math for the Tribe with Lindor. This is a big MLB problem. The Tribe is like about 25 other teams in the league, they will always be outspent by the big boys. MLB should fix this, but they won't. 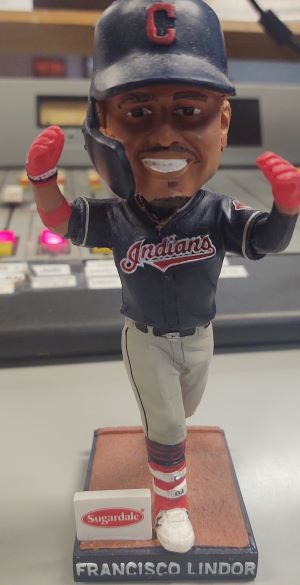 BTW - If they would fix this issue and make it a relatively even playing field, it would restore baseball's extreme popularity. Fans in many markets are fed up with being farm teams for the Yankees, Mets, Dodgers..blah blah... The NFL has understood this, and the salary cap (which is high) makes it possible for all markets to compete.

So what's left? What about the Tribe 2021? They have they best young pitching staff in the entire league. They have games BEST manager, and probably the best front office in baseball who has been making great baseball player decisions for years with money always an issue.  A beautiful newly renovated ball park with affordable ticket prices and a fan base ready to erupt. Not a bad scenario.

When you're built on pitching, the 162 game schedule is to your favor, as it always rises to the top. The Tribe will pitch well, they will score enough over time to win their fair share of games. And in the end will contend for a playoff spot.  Let's just play some games (more than four) here and see how things go.

And remember, those other 25 teams mentioned?  They would love to have left -  what we have left.

More in this category: « WYNN - SONG OF THE WEEK - My Masterpiece WYNN - I've Had It With Whit Merrifield!! »
back to top