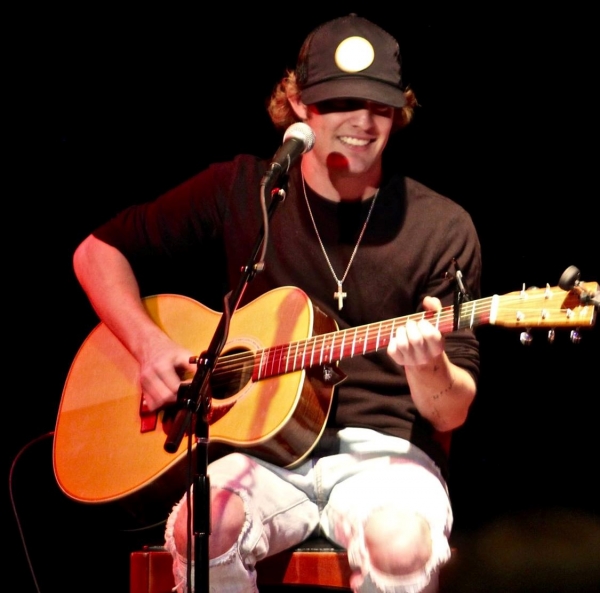 Tucker Beathard has released his next single from his forthcoming second part of his debut double album. It's called "You Would Think" and was co-written by Tucker, his father Casey Beathard and Donovan Woods, and is reflective on losing contact with a past relationship.

“What I love about songwriting is that it can be so personal, but you also get to tell stories for other people and from other people’s outlook,” explained Tucker Beathard in a press release. “With this song, I think when people initially hear it they might automatically assume it is about a romantic relationship, but when we were writing it we felt like it could be from the viewpoint of so many different relationships, whether it be romantic or even a family dynamic like a child to his or her parent. I think when you listen to it with that in mind it gives you a whole different perspective of the song.”

Tucker will be heading out on the road beginning in May as part of Brooks & Dunn's Reboot 2020 Tour and will stop at Blossom Music Center on Friday, September 18th!