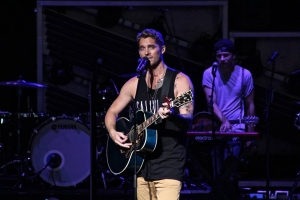 Brett Young has released the second single from his sophomore album Ticket To L.A. called "Catch". You may have heard him perform it recently on CMT Crossroads with Boyz II Men. The song was co-written by Brett along with songwriters Ashley Gorley and Ross Copperman, and he says that the concept for the song was born out of another one they were writing together...

Think this could be another #1 single for Brett? Take a listen and let us know!

Is there really a "wrong" choice?

If you saw a brownie and a cupcake sitting on a table and you could take either one, odds are you would take the brownie. How do I know this? Well, it's not scientific, but according to my "Texter's Choice" on Thursday, May 23rd 76% said they would take the brownie compared to 26% that opted for the cupcake. But is there really a wrong answer? 100% say No. Check out my daily "Texter's Choice" question every afternoon on WQMX at around 3:50pm...and hear the results when I announce them at 4:20pm! And make sure YOU vote everyday with our Studio Text Line (Powered by Discount Outlet) at 330-370-2000.
Published in Ken
Read more...
Thursday, 23 May 2019 14:06

Yes, they are a thing! 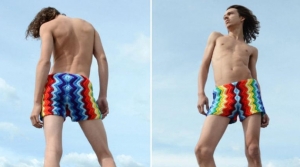 Ok, Memorial Day Weekend is almost here.  You will definatley make a splash with these festive shorts

The weather is iffy so far for Northeast Ohio.  Buy these on Etsy, or stay in and make your man a pair! 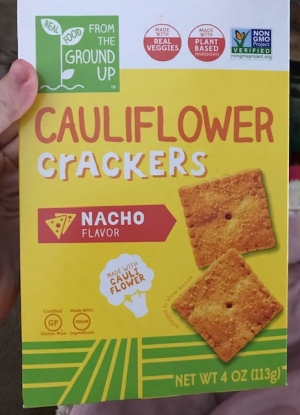 Picture it- you are trying to watch what you’re eating, maybe low carb-ing like me. You go to a party with your friends or you are having people over. They are eating chips, pizza, all the carbs. Maybe you need an alternative. I have found veggie chips, straws, light popcorn, etc. What I really miss are my go to party snack- the Cheez-It.

I found a pretty good substitute. From the Ground Up Cauliflower Crackers. They look like Cheez-Its with way less carbs. They come in sea salt and nacho flavor. They get the job done and you can have 44 crackers with about 23 carbs.

This brand also has other cauliflower products- pretzels and crackers, and I found them all at Acme. 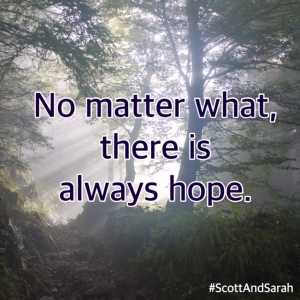 No matter what, there is always hope.

CONCERT REVIEW - WQMX The Ones To Watch 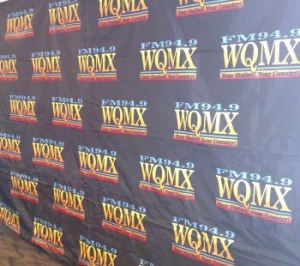 We do tons of charity shows here at WQMX, many of them annual events, like tonight's Ones To Watch Concert, at the historic Tangier in Akron.  And should be noted, this concert raised over $7200 for NEOPAT - helping veterans.  Well done!

Getting Ready For The Big Night - Tangier, Akron! 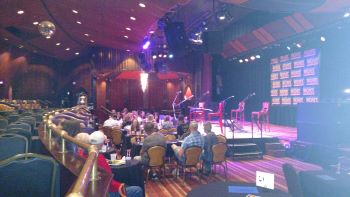 Jimmy Allen, Hardy, and Matt Stell starred on stage, bringing their newfound fame to the intimate stage and setting in front of a sold out crowd.  Each have songs on the charts and each is very different from the other, making this a nice microcosm of today's country.

Allen, an easy to listen to voice and style, reminiscent of some to the strong balladiers in our format. He has a #1 already with Best Shot.  When you first hear him, you get what you get, but you also get the feeling that there is more in reserve, and that you better be ready for real versatility, and that's what you get.  There is also real star power here.

Hardy, has a remarkably popular song out, Rednecker, that core WQMX listeners just love.  It's what I call a "list" song.  It lists off the reasons why he is more redneck than you.  It's a playful, fun tonge-in-cheek number of course that comes from a guy and a voice that makes it totally believeable.  I asked him where this song came from, and he said it was written by him and some friends in a few hours in Colorado, as kind of a poem or sorts. After words, they said hey this could be a fun song.  And here we are.

Matt Stell has a hit single, Pray For You, a powerful, honest ballad that gives thanks to the new found love in his life. As I talked with him it's a song he wrote and is autobiographical.  Highly relatable, and to the point.  Listeners love it, and even though it's early this has the potential to be a big hit.

These charity shows are a rare chance for listeners to get close to those that are the new blood in our format.   And all of our stars were amazingly engaging both on stage and back stage with those lucky enough to meet them. 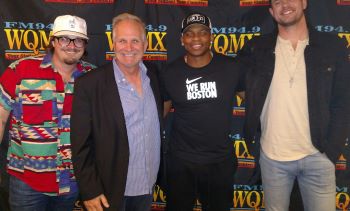 Overall this was a terrific show!  Seems the ones we watched, are the ones to watch. 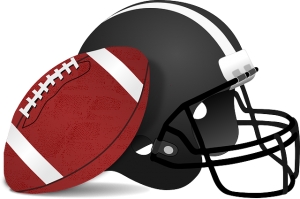 A couple cool things happening in NEO for football fans - one you can check out now, the other in 2021

First, If you remember (I know we all try to forget) when Cleveland was not doing so well in the world of Professional Football... so there were special edition"Fridges" installed in area bars that would 'Unlock' after the first Victory of the season so patrons could toast with a free adult beverage.  One of these exclusive refrigerators has been donated to the Pro Football Hall of Fame by the folks at Loby's Grille in Canton and will be on dispaly for the world to see at the Hall. (FULL STORY from Cleveland.com)

So the other thing is kind of a big deal... if you saw any footage, pics or social media posts about this years NFL Draft that was held in Nashville, TN, andthought it looked like a good time but think 8 hours is a long drive for a party, then you are in luck.  The NFL has announced that the 2021 NFL Draft will be held in CLEVELAND!  The 75th Anniversary of our North Coast team in Orange happens to be the same year, and if things continue to improve on the shore of Lake Erie, this could, and should be, one of the biggest things to happen in Cleveland since that little Championship parade for the Wine & Gold. (CLICK FOR MORE) 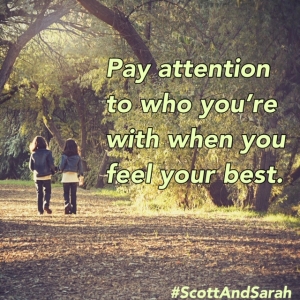 Pay attention to who you're with when you feel your best. 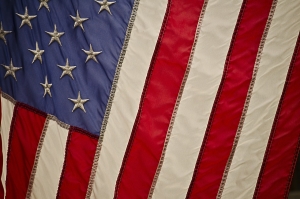 Looking for something to do this weekend. This site is an incredible reference to find all the parades, memorial services, concerts and more.

The events are divided by counties all over NEO. Take a look and enjoy your 3 day weekend if you get it and remember why we get it. Be safe too ;) 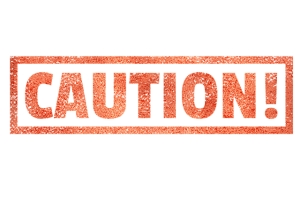 We all like to help, and no one likes to be taken advantage of, that's why it takes a special type of low-life to try and profit from tragedy.  Sadly this is a reminder to always, ALWAYS, make sure to verify that you are donating to the correct or preferred charity if using those on-line crowdfunding sites.  Fox 8 Cleveland reports on a couple of crowdfunding pages that have surfaced after the tragic loss of a 22 year old woman during the annual Cleveland Marathon last weekend.  The Family of Taylor Ceepo had requested in her Obit that in lue of flowers, any donations should be made to Akron Children's Hospital.  Click HERE for more. (Courtesy Fox 8 Cleveland)