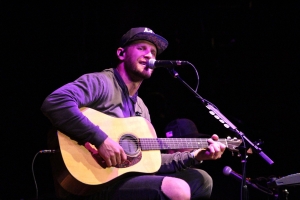 Chase Rice recently scored his first #1 hit with his single "Eyes On You" and he followed it up with a new release today called "Lonely If You Are"! He debuted the single Thursday night (June 6) at CMA Fest in Nashville and dropped the new single today notifying fans via his social media pages.

New Music, TONIGHT! “Lonely If You Are” will be the next single, so amped to follow “Eyes On You” and get this song out. Go time?? #lonelyifyouare

This song will be the first single from his next album, but that album is still a little ways off. Chase says he may release a couple more singles before that next album comes out sometime next year, but hey, new music is on the way any way you look at it! In the meantime, what do you think about this new song?

Chase just announced a new headlining tour that will kick off August 1st and stop at the Cleveland Masonic Auditorium on November 22nd with Cale Dodds opening. Tickets go on sale Friday, June 21st at 10am.

The Grand Opening at Meijer Rolls On! 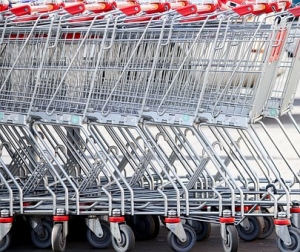 There's a brand new Meijer store in Stow and the grand opening celebration is still going on! You can join the WQMX Crew and me this Saturday from 11am til 1pm at the Meijer in Stow at 4303 Kent Rd. for prize giveaways and more! Hope to see you there!!
Published in Ken
Read more...
Friday, 07 June 2019 06:29 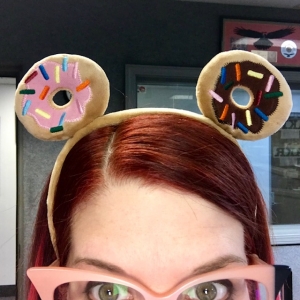 Today is National Donut Day and we are teaming up with Jubilee Donuts to bring some sugary, glazed happiness to local hospitals! It is time to celebrate!

I will be dressed up like a donut and delivering 2 dozen donuts to a few select area hospitals, because- we DONUT know what we would do without you!

Look for pictures and us showing nurses, doctors and hospital staff some love coming soon. 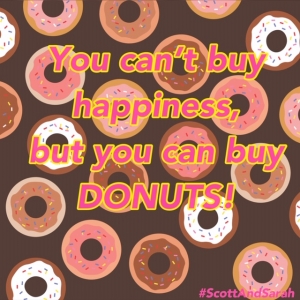 You can't buy happiness, but you can buy donuts! 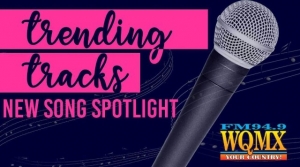 Not only is this new music from Sheryl Crow, but she has both Stevie Nicks and Maren Morris accompanying her on the song! But wait, there's more, her studio band on her new song "Prove You Wrong" features The Eagles Joe Walsh and Vince Gill!

This is the third song that she has shared from her upoming duets album, Threads. Previously, she released "Redemption Day" which is a re-working of a 1996 song of hers as a duet with Johnny Cash, and "Live Wire" with Mavis Staples and Bonnie Raitt. The new album, which Sheryl says will be her last, is due out this summer. 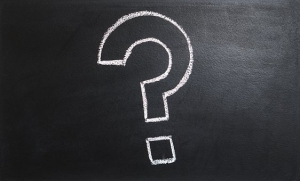 A Good Idea Could Net Part Of A Million Dollars! 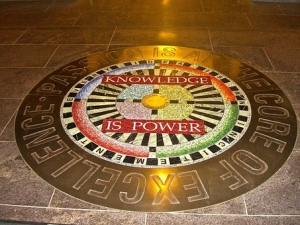 The Fund for OUr Economic Future and other organizations and foundations have created the $ million Paradox Prize.

They are willing to invest in what the orgainzers are calling, the big ideas that help Northeast Ohians who are stranded econimically by their geography.

Anyone can apply.  Go to paradoxprize.com  Applicants are to submit a 300 word summary of the transportation challenge they are trying to address.

The first deadline is July 15th.

Put your money where your mouth is! 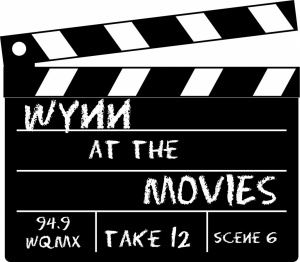 New flicks out this week!

Here comes another Shaft movie, and this one is bound to be a big hit with hardcore fans.  The original Shaft from the early 1970's was very different than the movies made since, but that's OK.   Things reinvent themselves, and this has into a "buddy" action series. Now we have three generations to deal with.

Being honest, I may be the wrong guy to ask about anything MIB. This is a continuation and/or reboot of the originals of course. It has been re-casted and made over, and that's fine too.  I am just not so sure there was enough material for sequels to the original (which I liked), and I am not sure there is enough new to support this.

Seems like the same gags, and jokes again, but I hope I am wrong. But as of this writing, I'm not buying it.

Emma Thompson stars as a late night talk show host, who is seemingly out of ideas and is being cancelled.  So they try to breathe new life into the show by hiring a new, young writer played by Mindy Kaling.  This is a comedy, and my gut tells me all ends up well in this story, and knowing that today is OK.

This could be really fun if done right

This has a great cast and looks really funny, in this dark comedy and parody on the whole Zombie thing. Bill Murray leads this and being honest I am looking forward to seeing this.

Get Your Bowling On! 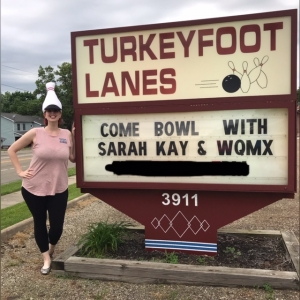 You have less a week to get signed up for the WQMX Summer Bowling League at Turkeyfoot Lanes in Akron! The lanes are filling up and I want to see you there!

There’s the bowling, prizes, the weekly 50/50 and there will be WQMX Send Me Backstage Tshirt and Ticket Stop happening a few Wednesdays while we are out there. We are starting things this Wednesday, June 12th with a Zac Brown Band Ticket Stop, so make sure you are a part of this!

This is something you can make a Girl’s Night Out, a Guy’s Night or a Family Fun Night! You are looking for stuff to do anyway, maybe even a fun night out- and it is Wednesdays from 7-9pm!

The cost is just $13 a week and that includes your shoe rental and 3 games. They also have a fun patio you can check out too! This is going to be a fun summer, so make sure you get in and let’s bowl! Then there will be a banquet at the end and everyone will get a league tshirt. 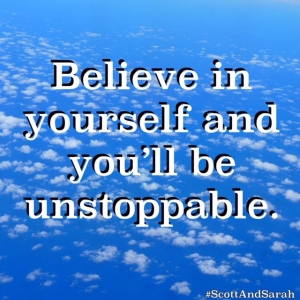 Believe in yourself and you'll be unstoppable.